With less than half the calories and fat of the original pizza, this copycat version of BBQ Chicken Pizza is equally delicious 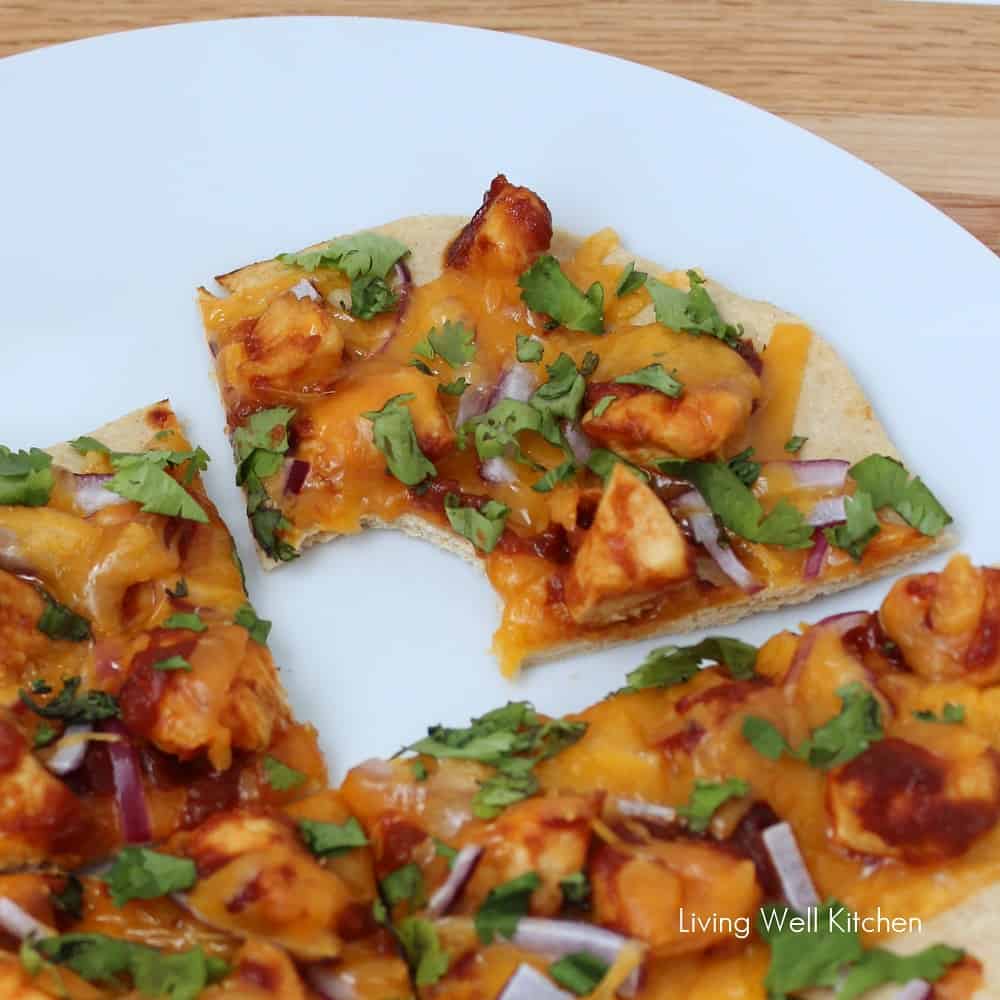 Despite what the weather might suggest, summer is just around the corner. Which means it's about to be prime grilling season and time to make my own BBQ Sauce

The recipe makes about 3 cups of BBQ Sauce, so you can make lots of different things with it like Crock-Pot Pulled Pork, Skillet BBQ Chicken Pasta, or this delicious BBQ Chicken Pizza.

I'm sure you've tried or at least heard of BBQ Chicken Pizza from California Pizza Kitchen.

It's reeeeeaally good. But it's also really not good for you.

According to the nutrition facts on their website, one pizza is 1060 calories, 34g fat (16g saturated), 135g carbohydrates, 6g fiber, 53g protein

Definitely NOT the ideal meal for bathing suit season or any season for that matter.

Like it so often is, my solution is to just make my own. And it really could not be much easier.

Plus, the Nutrition Facts are drastically reduced: less than half of the calories and fat and almost ⅓ the amount of carbs with more fiber...

I'd say that's definitely worth the 15 minutes hands-on time it takes to make this tasty pizza! 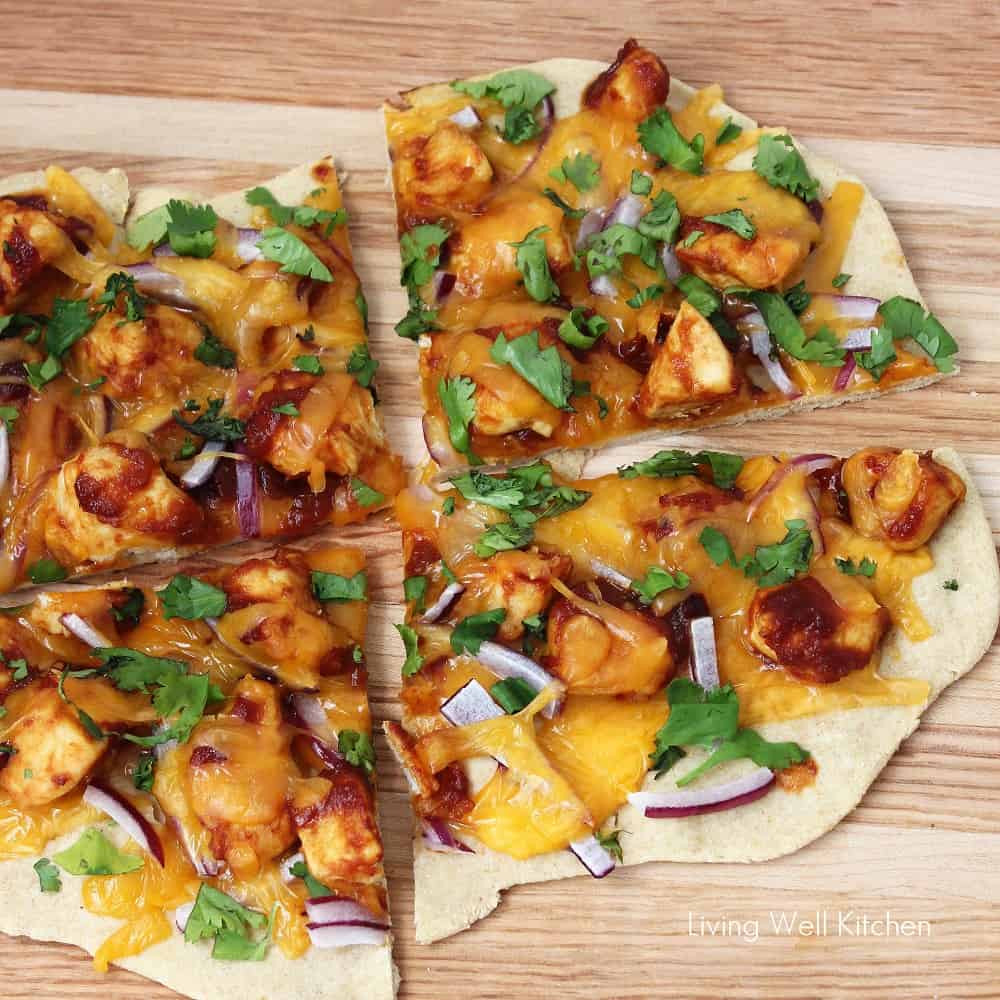 You can use a store-bought pizza crust like the Boboli Whole Wheat Thin Pizza Crust. Or you can make your own.

I had some pre-baked pizza crusts in my freezer, so that's what I used. I typically make the dough, separate it into 6 pieces, and either freeze the dough or pre-bake the crusts.

Your serving will be a little bigger if you have them in individual pizzas, but they are equally as good if you use the store-bought dough. Please make sure you buy the whole wheat crust! 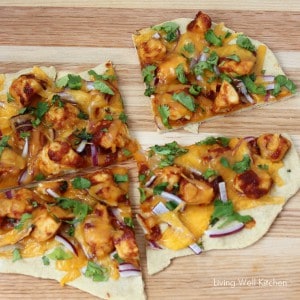 *If using this pizza crust recipe and making 4 individual pizzas, spread 2 tablespoons of BBQ sauce on each pizza crust. Prepare the chicken as directed. Sprinkle 2 tablespoons cheese on pizza crust then top equally with red onion slices and cooked chicken. Sprinkle each pizza with ¼ cup of cheese and bake. After removing from oven, sprinkle each pizza with 2 tablespoons of cilantro.
*Boboli 12" 100% Whole Wheat Pizza Crust is a good store-bought option, if you don't have time/don't want to make your own.
Did you try this recipe?Be sure to leave a comment & recipe rating below. Bonus points for tagging @memeinge & #livingwellkitchen on Instagram! THANK YOU! xo 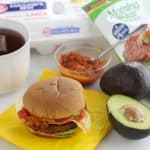 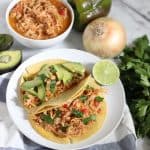 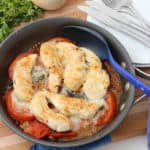 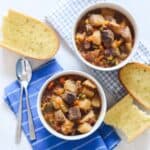 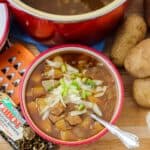 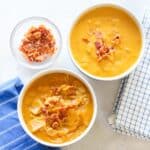 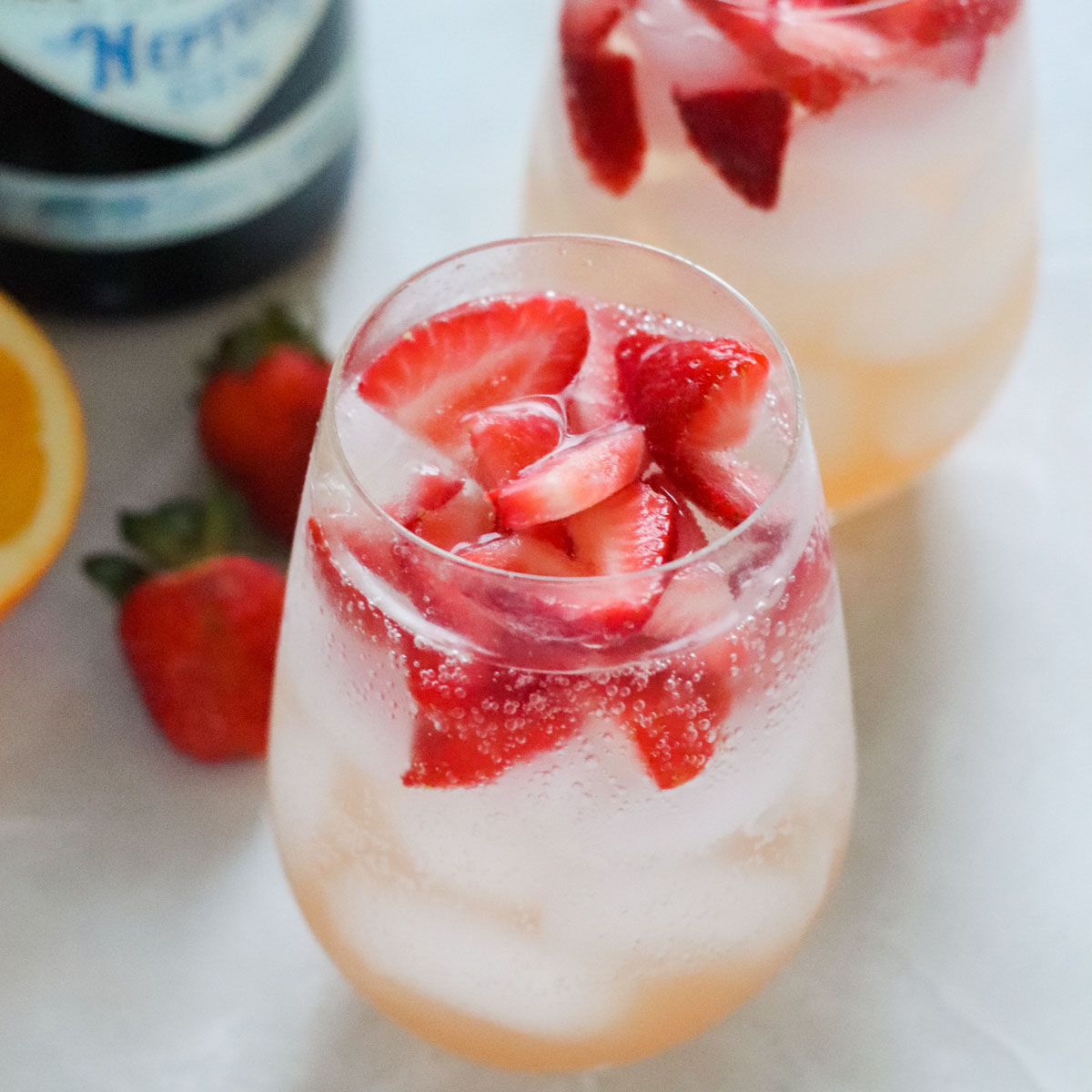 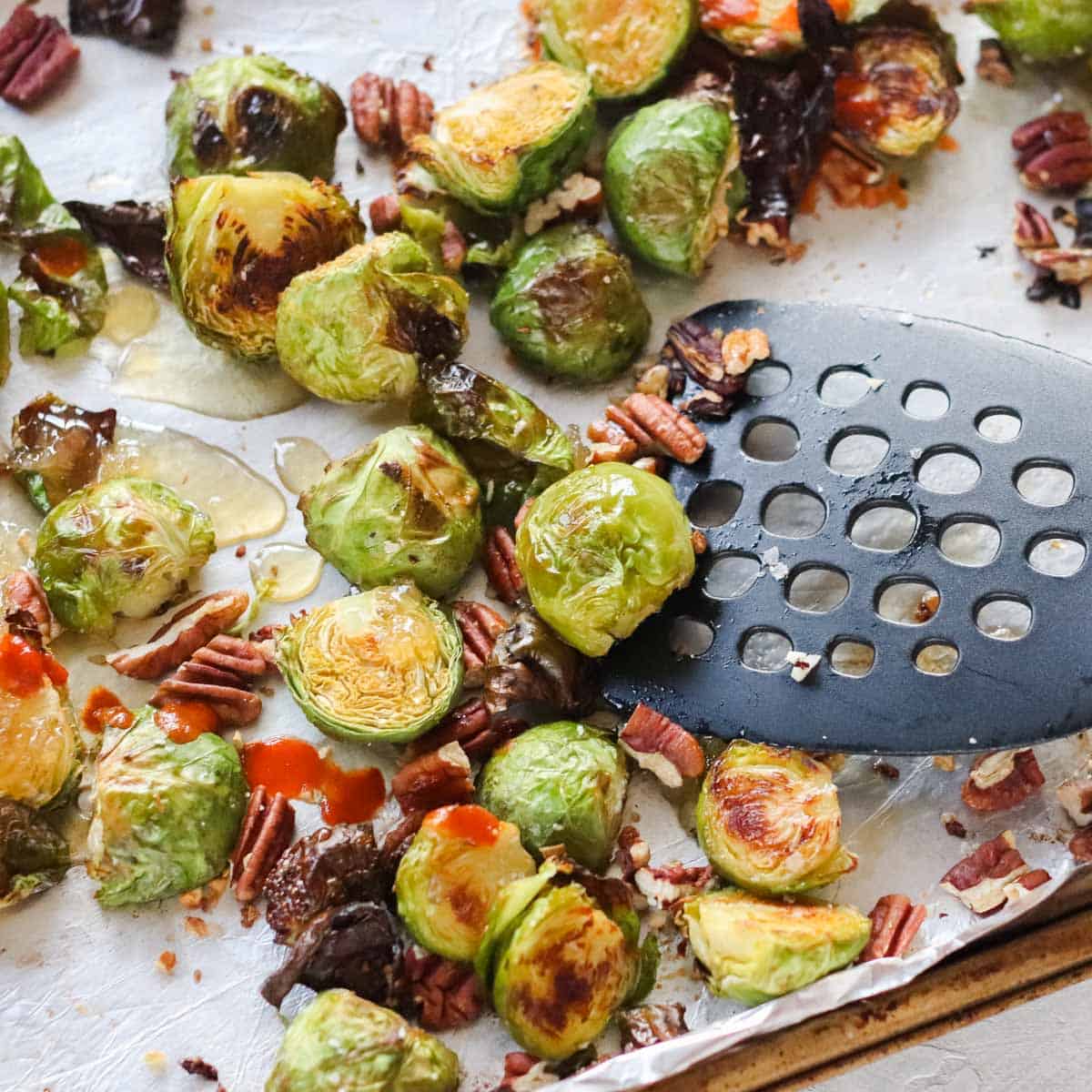 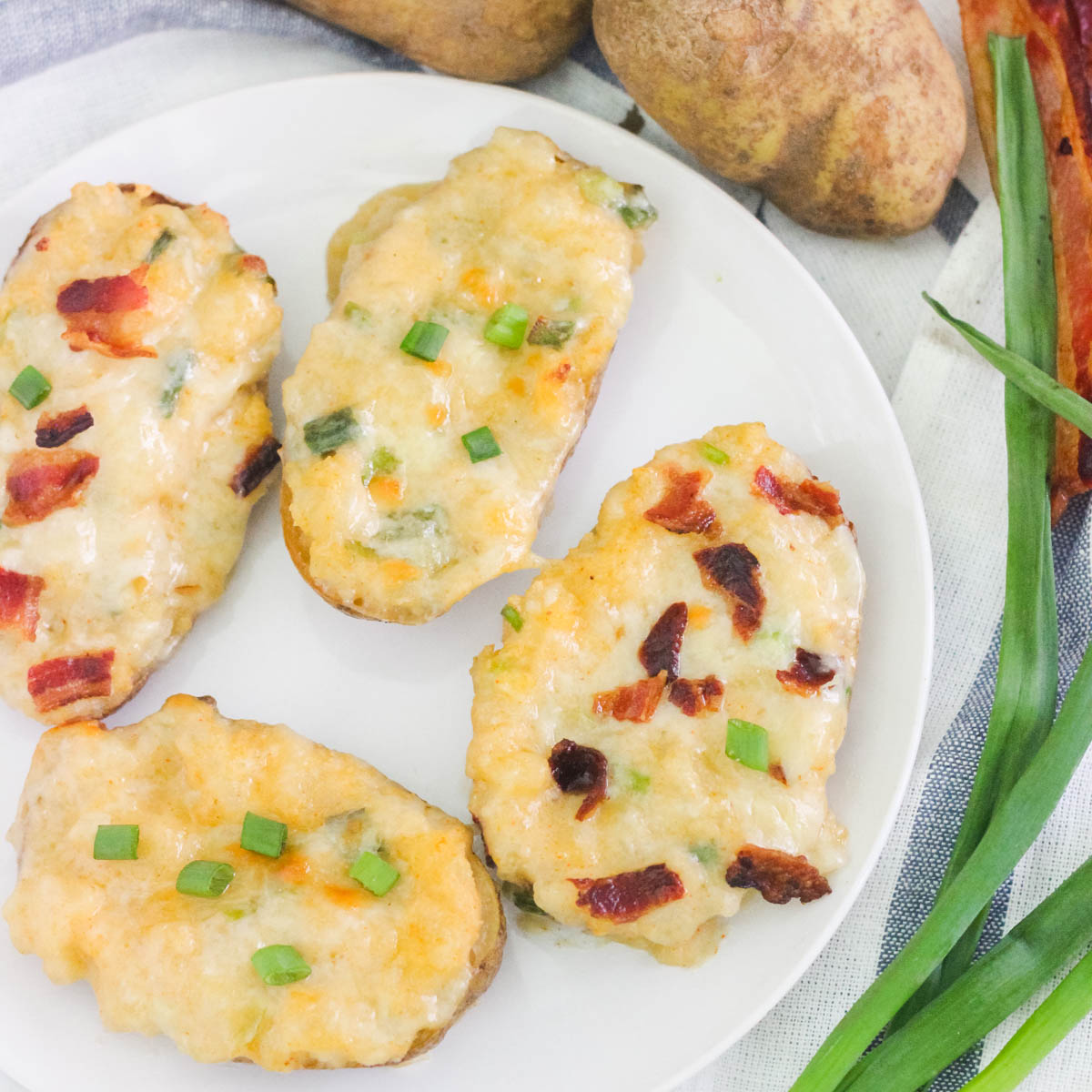 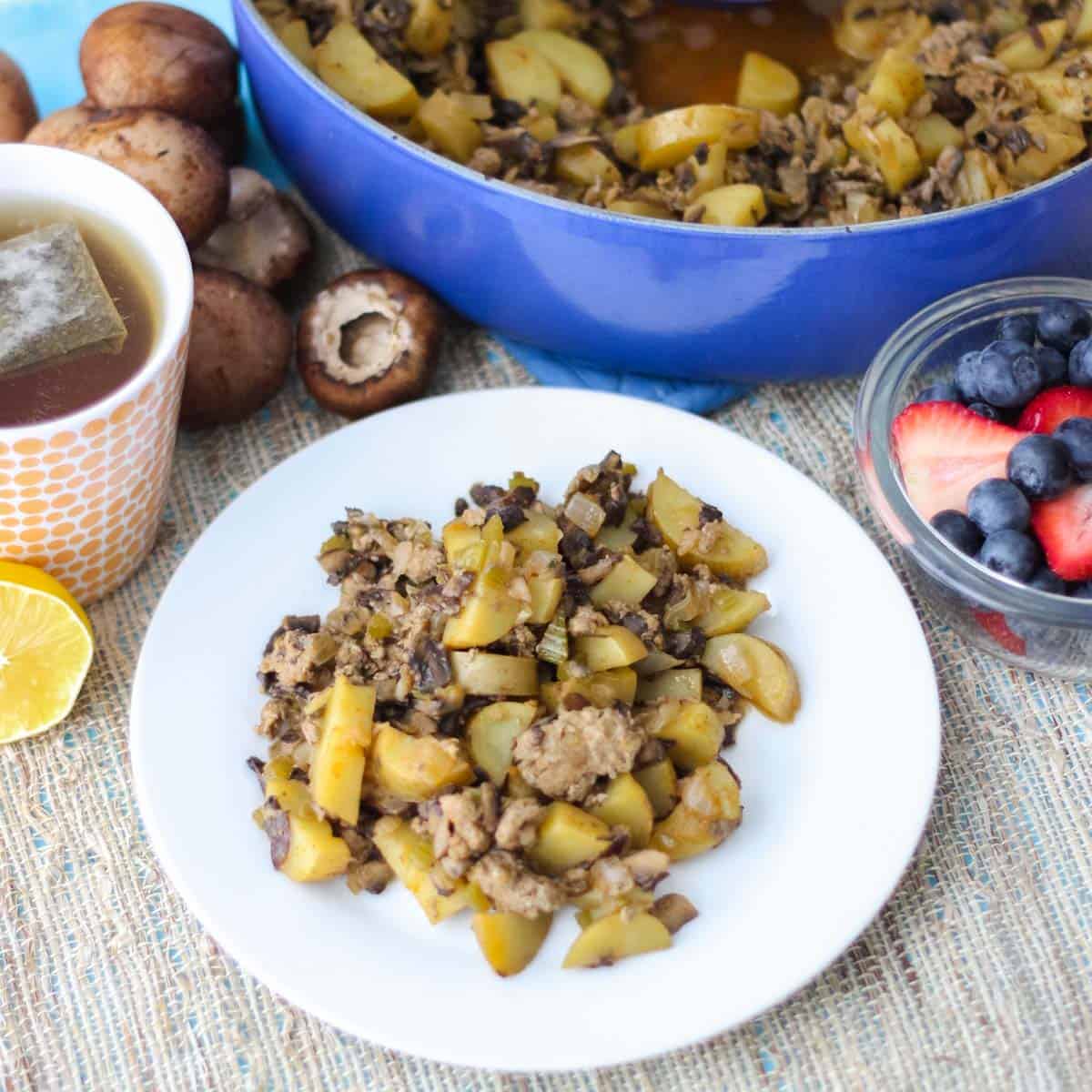