Protein Pancakes inspired by cinnamon rolls that are healthy, filling, and gluten free with a delicious swirl of cinnamon, butter, and brown sugar 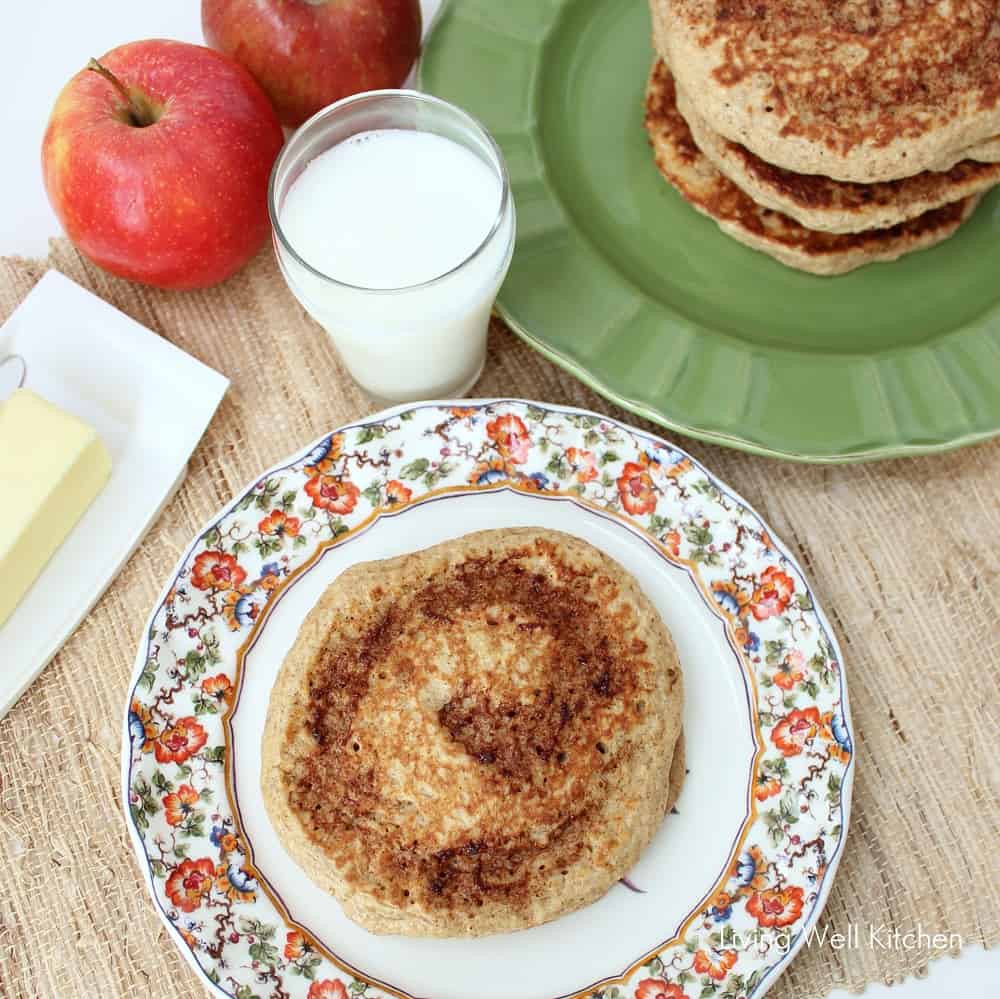 I have an addiction to protein pancakes.

I don't feel guilty about it though because they are healthy and they keep me full for hours and make me happy every morning.

They are one of those things that I look forward to and makes me want to get out of bed in the morning. It's the little things...

Anywho, eating the same breakfast every single morning can lead to some serious breakfast burn-out, so I am always trying to come up with a different spin on my regular protein pancakes.

Today, I've got a new flavor and it's cinnamon roll. 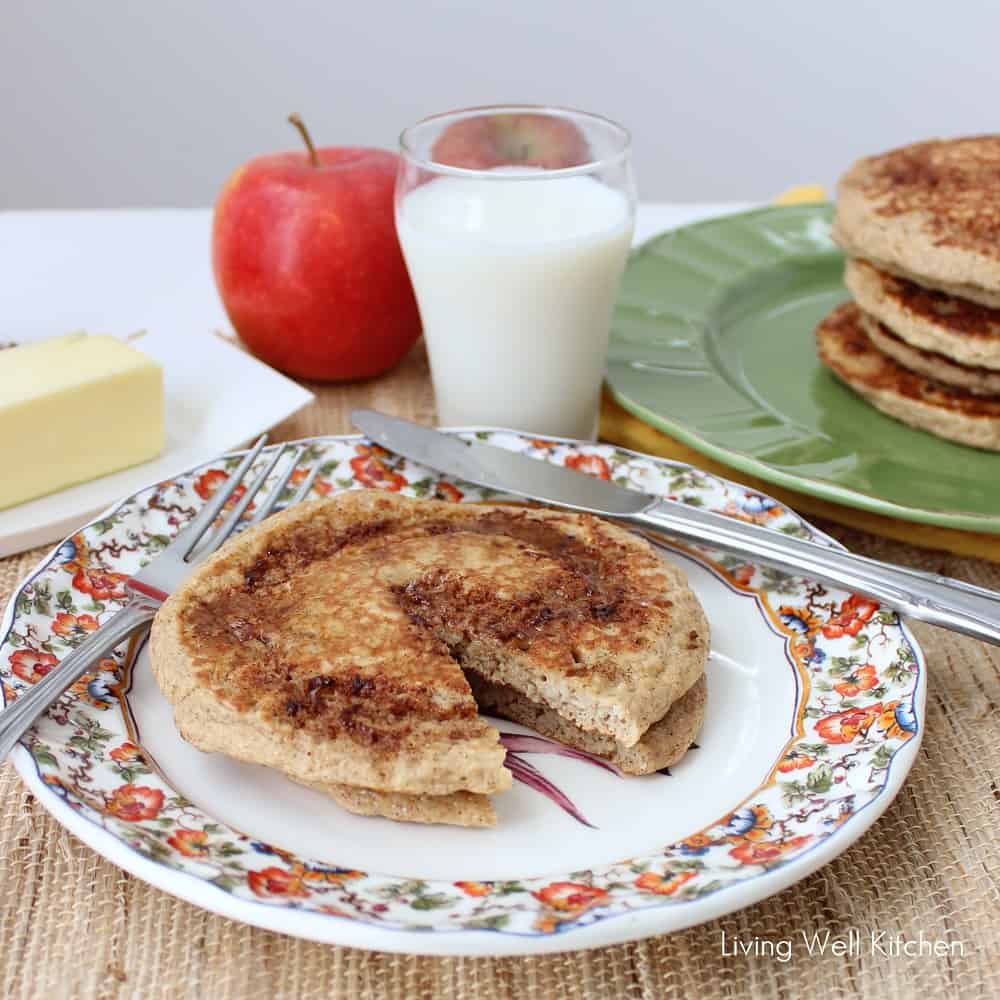 No, these don't taste just like a cinnamon roll but they have great cinnamon flavor with a swirl of butter, cinnamon, and brown sugar.

I made regular protein pancakes with some added cinnamon and vanilla then added a swirl of butter, cinnamon, and brownÂ sugar to take these to the next level.

I much preferred the pancakes with the swirl on one side instead of mixed into the pancake. I could taste it better. 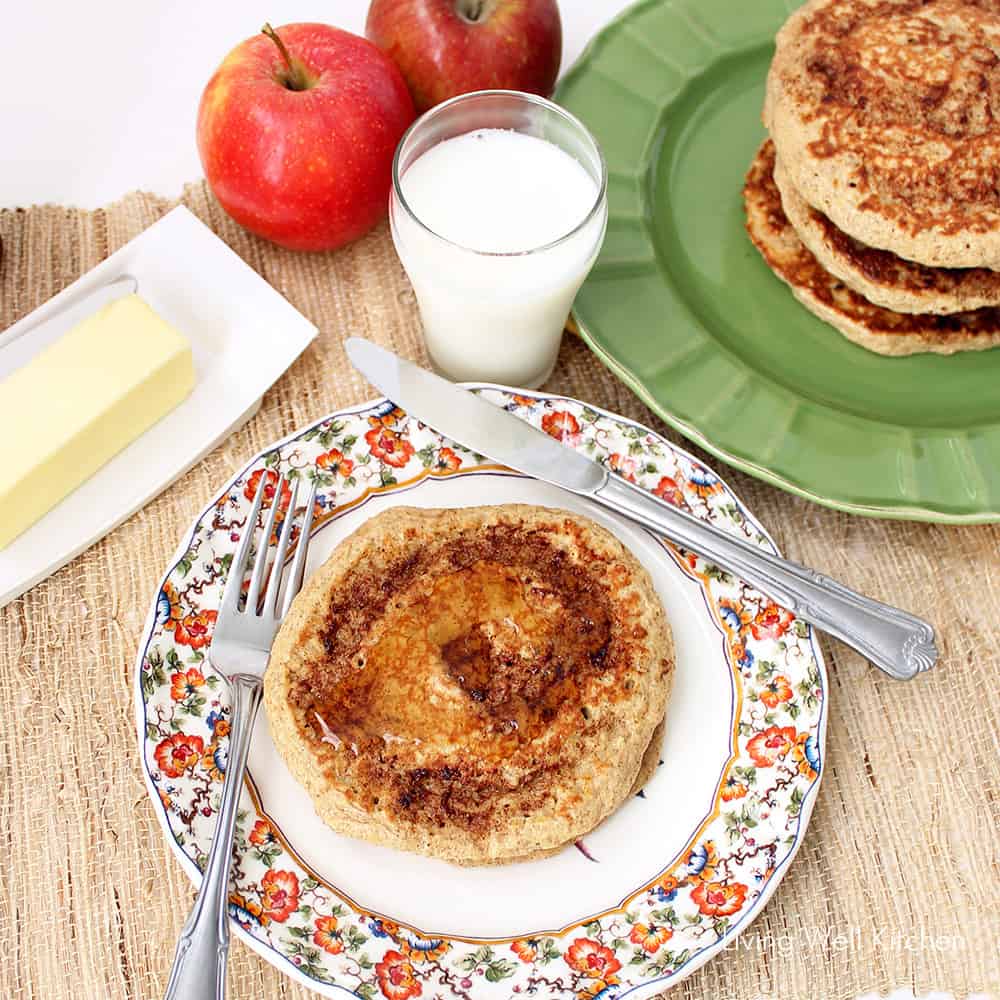 By the way, today is National Pancake Day. So go ahead and celebrate with these Cinnamon Roll inspired Protein Pancakes. Enjoy! 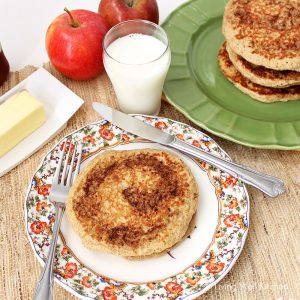 For the cinnamon swirl: 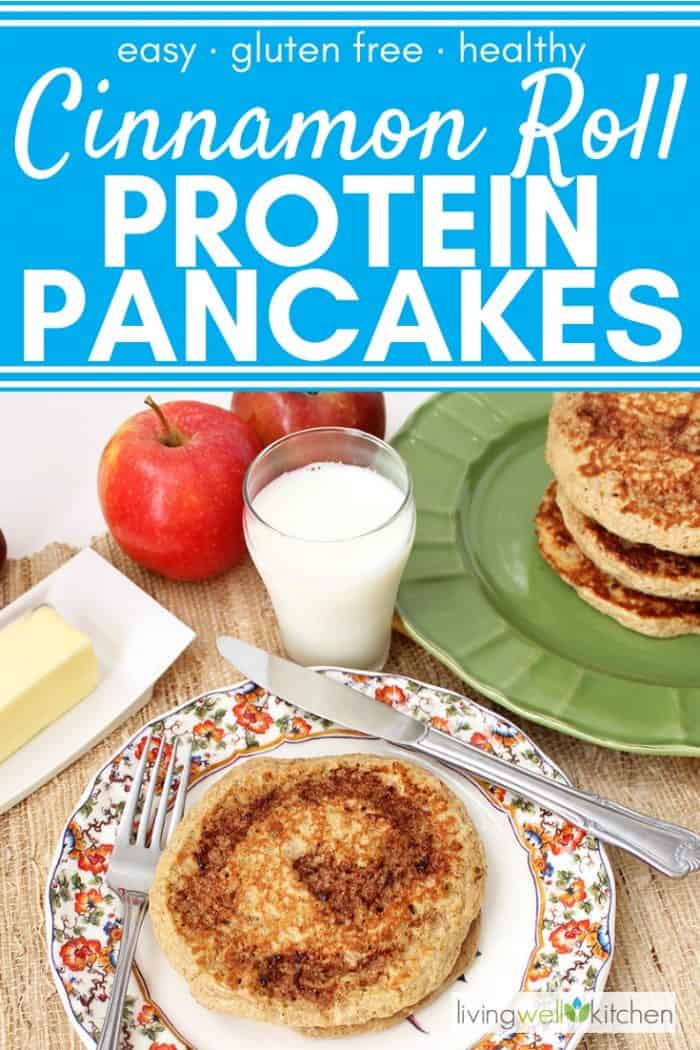 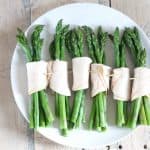 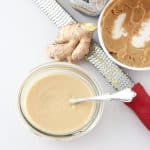 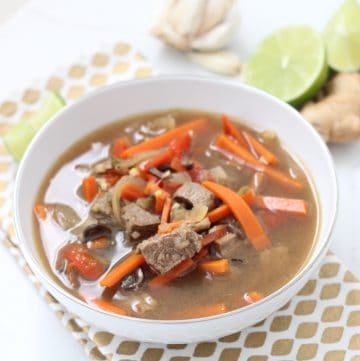 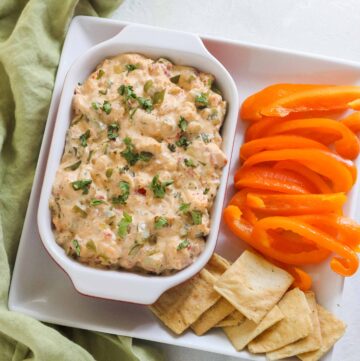 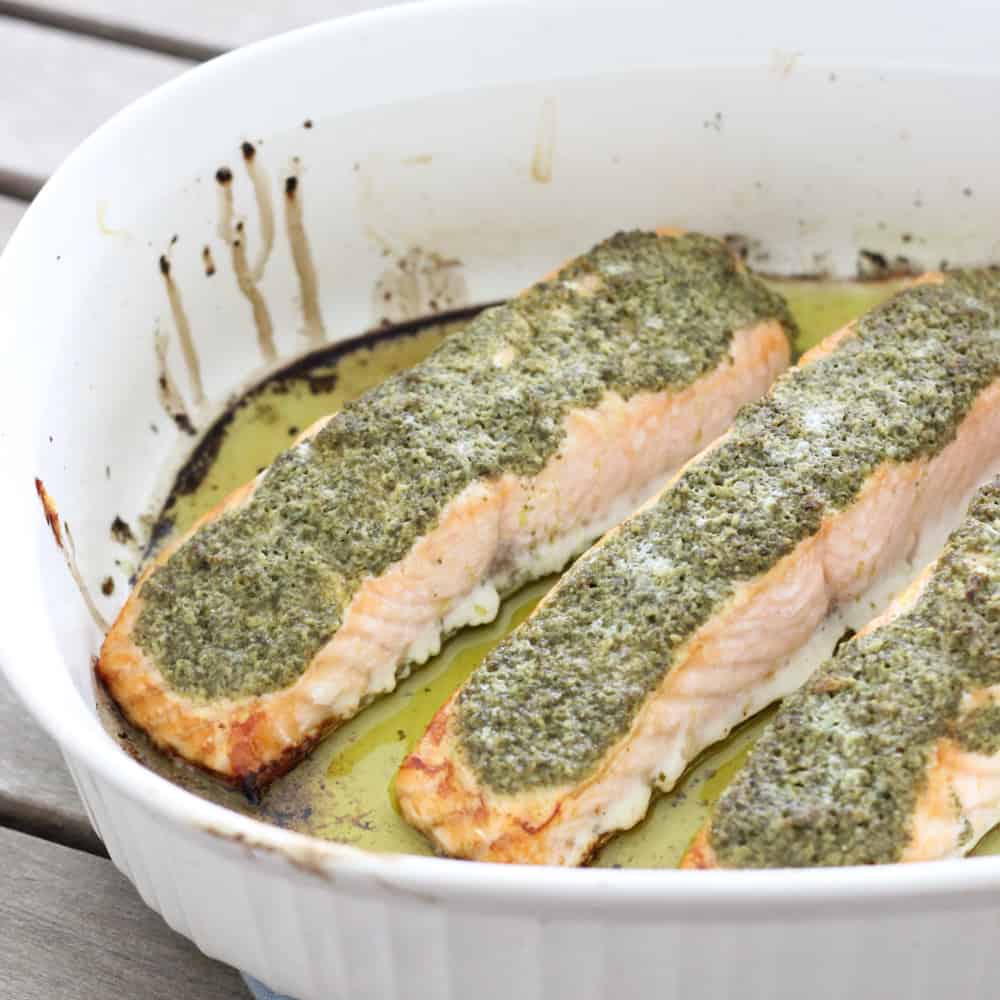 This website uses cookies to improve your experience while you navigate through the website. Out of these, the cookies that are categorized as necessary are stored on your browser as they are essential for the working of basic functionalities of the website. We also use third-party cookies that help us analyze and understand how you use this website. These cookies will be stored in your browser only with your consent. You also have the option to opt-out of these cookies. But opting out of some of these cookies may affect your browsing experience.
Necessary Always Enabled
Necessary cookies are absolutely essential for the website to function properly. This category only includes cookies that ensures basic functionalities and security features of the website. These cookies do not store any personal information.
Non-necessary
Any cookies that may not be particularly necessary for the website to function and is used specifically to collect user personal data via analytics, ads, other embedded contents are termed as non-necessary cookies. It is mandatory to procure user consent prior to running these cookies on your website.
SAVE & ACCEPT
150 shares